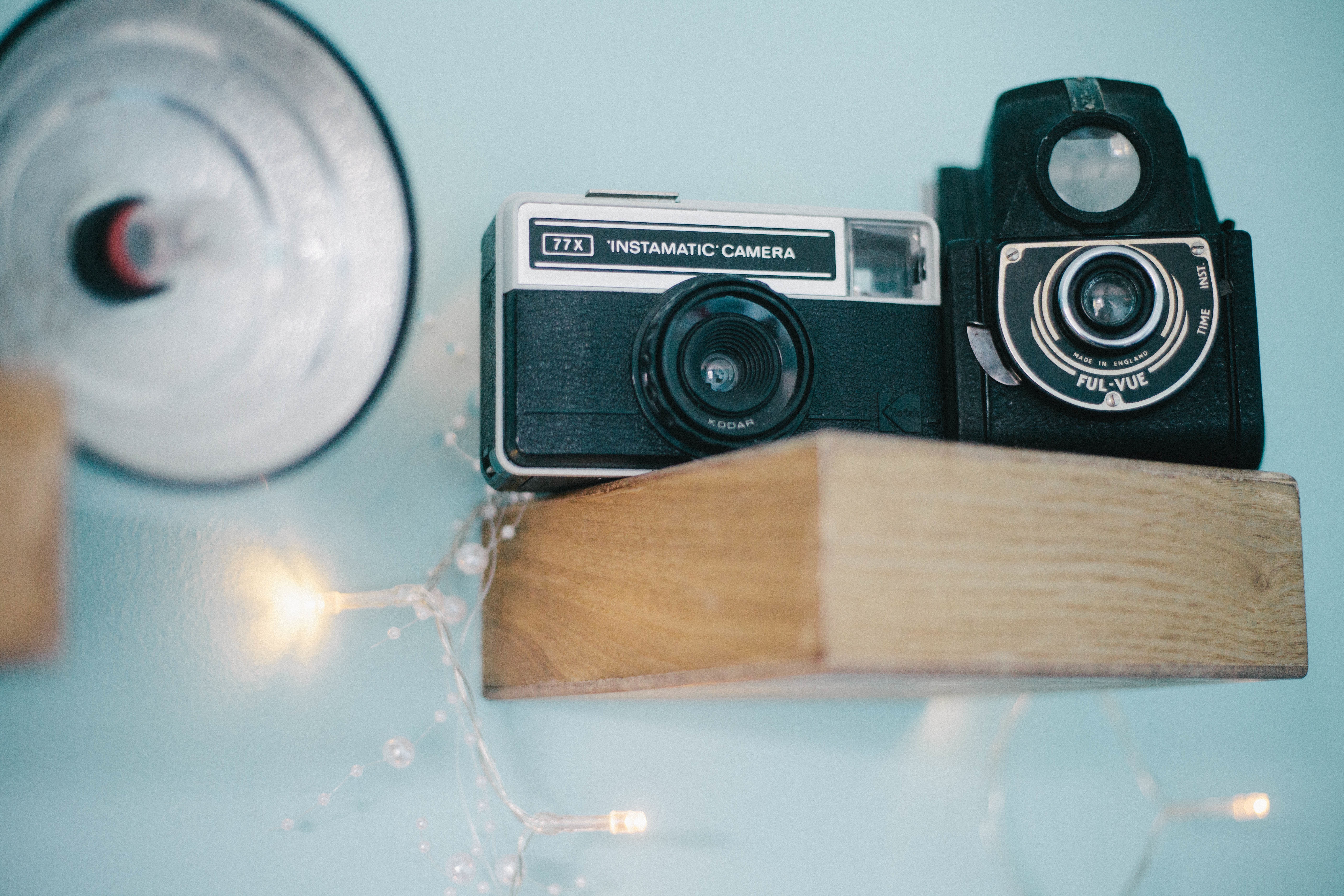 Preparing the materials for the monthly board meeting is a lot of work, but it's a great chance to reflect each month on the momentum of the Association and the community. Looking back, March 2014 was particularly exciting as the community and staff are pushing forward in several directions at once with considerable momentum. So let's get down to it and share some of the highlights:

Each month we review the metrics outlined in our 2014 Leadership Plan and share updates from the teams. We're pleased to say that most of our metrics are in the green (within 95% of goal). Particularly exciting is the news about DrupalCon Austin. Numbers looked very solid at the end of March (the end of our reporting period for this meeting), but we are also able to share that early-bird pricing ended just a few days after this dashboard closed and we beat our estimates, meaning that we are more than on-track to have a 4,000 person event this June - another biggest DrupalCon ever!

We are also really pleased with the momentum around the Drupal.org metrics. This is still our area of greatest concern - we have more red metrics here than anywhere else. However, March brought some tremendous gains that, if sustained, will move our metrics quickly towards green. In particular, we focused discussion on:

At the Association, we work hard to ensure that our actions are in line with the Drupal community values. This is, of course, particularly important when money is part of the equation. To that end, the Association has a Financial Policies document that is reviewed annually by the board Finance Committee and sets rules for transparently and openly making decisions for how Association money gets spent. Until now, one element that was lacking was a Procurement Policy to govern when we pay for a service (vs. work with a volunteer) and how and when we can take in-kind donations. Back in February, we looked for feedback from the community, and incorporated a lot of the suggestions into a final policy, which was approved by the board in the meeting.

I would like to add that this policy, though approved by the board, is just a starting place. There is so much nuance that we will encounter as we put the policy into practice. During our annual review of policies, we will have the opportunity to revisit and refine this language. In particular, we want to ensure that we are supporting and growing the volunteers who contribute to the project and not hiring contractors at the expense of the health of our community.

In the March Board meeting, we updated At-Large term length and shifted the election cycle. The goal is to give our At-Large Directors a better board experience by giving them time to integrate into the board and really work on their agendas. With this change, the community will elect one At-Large Director each year to a two-year term. For this to work, we need to stagger the terms of our existing At-Large Directors, Morten DK and Matthew Saunders. Since Morten is serving his second one-year term currently, the board voted in this meeting to extend the terms of Matthew Saunders 1 year. So, in our next election (in February 2015), we will elect a new At-Large Director to fill Morten's seat for two years and Matthew will have one year left in his term.

In Executive Session, the board reviewed the financials for the first quarter of 2014 and received a presentation of the 2013 Audit report from the Association's auditor. All materials were previously reviewed by the Finance Committee (which meets monthly to review the most recent financial reports), and the Finance Committee recommended approving both the financials and the audit. The audit documents are now being produced as final versions (we presented draft documents to the board) and will be shared with the community at the June public board meeting at DrupalCon Austin. If you're ready to dive into some numbers before then, you can review the first quarter financials now:

Lots more happened at this board meeting, and if you're interested, don't forget that you can read the minutes, or watch the recording. And as always, let me know if you have questions. 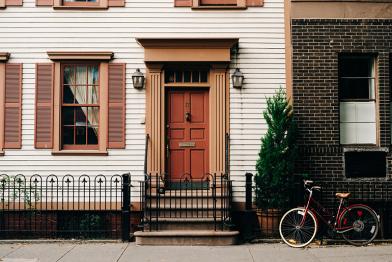 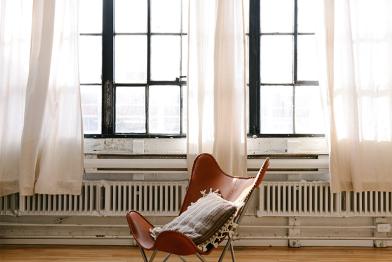 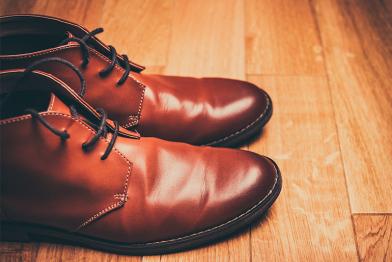 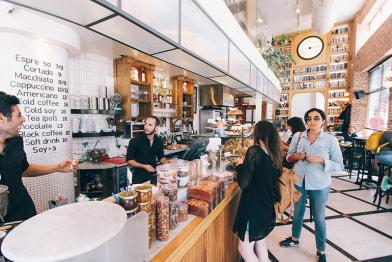 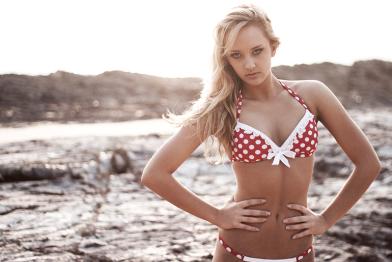